Golden grant to update safety at the shed

Thank kind-hearted folks at Kirkland Lake Gold’s Fosterville Gold Mine have made our volunteers at the shed very happy this winter with a $4,950 community grant to update date our safety equipment, including new safety boots, bollards and tyne spreaders for the forklift.

The mine has also come on board as the major sponsor of this quarterly newsletter, allowing us to continue to bring you the latest Bendigo Foodshare news and events each season.

The current round of Fosterville Gold Mine community grants closes on September 23.

Demand for food relief leads to a seven-day service

We’re pleased to hear Heathcote Foodshare has secured a truck much sooner than anticipated.

The past few days have shown us the need for food relief is growing and there’s enough demand to implement a seven-day surplus food collection and re-distribution service.

So, we have decided to move forward with plans to expand our operations to make sure the most vulnerable people in Central Victoria have access to safe, reliable, good-quality food when they need it most.

Starting this week, Bendigo Foodshare will increase its food collection and distribution services to ensure food relief continues to reach the communities of Heathcote, Axedale and Rochester after a vehicle owned by Heathcote Foodshare was involved in a traffic collision on Friday.


Bendigo Foodshare Vice Chair, Michael Armstrong said the Bendigo-based food relief agency was keen to help its peers in Heathcote during what was sure to be a difficult time for the community group.

“We were sad to hear our counterparts at Heathcote were involved in a road accident and now need to replace their delivery truck”, 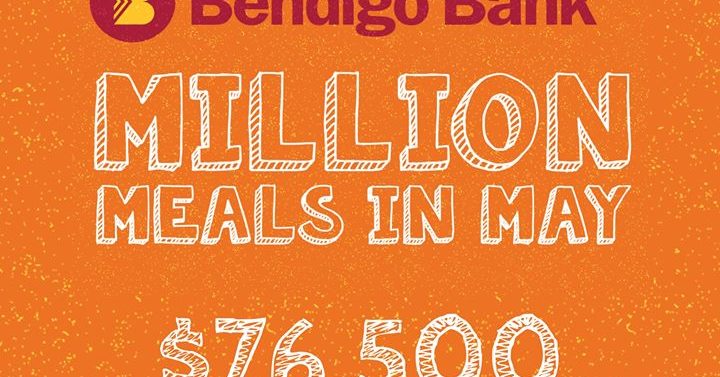 Bendigo Foodshare’s annual fundraising appeal Bendigo Bank Million Meals in May officially came to a close in May but thanks to overwhelming support from our community, donations continued to flow in throughout June and early July bringing the official fundraising tally to more than $76,500.

The ambitious campaign included the launch of the inaugural Soupfest, which saw cafés, restaurants, schools and community groups host soup-themed fundraisers, while approximately 150 businesses across greater Bendigo and Castlemaine collected donations towards the appeal. 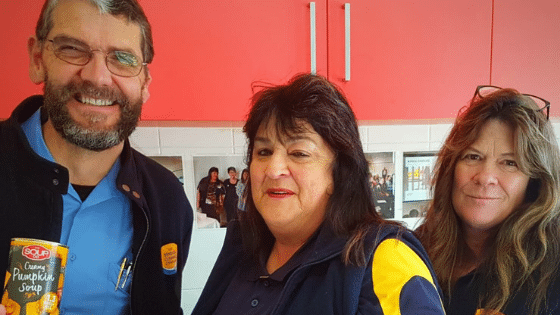 Get to know our sponsor, The Bendigo Cleaning Company.

We sat down with Martin Leach from The Bendigo Cleaning Company to ask him why he supports Bendigo Foodshare and get to know a bit more about his award-winning cleaning business. 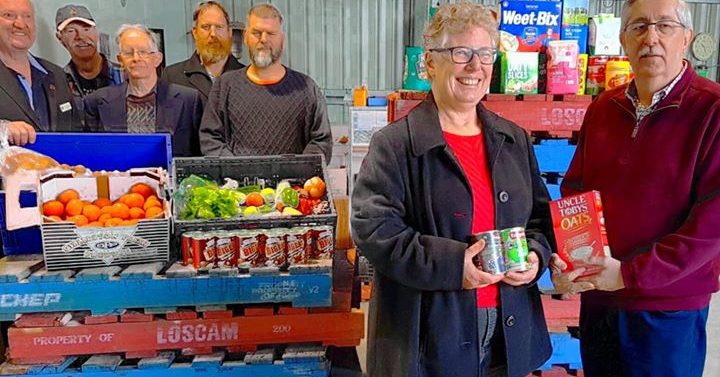 Donations keep rolling in as fundraising appeals comes to a close

Bendigo Foodshare’s Bendigo Bank Million Meals in May appeal has reached its end, but that hasn’t stopped local donors, with contributions to the appeal still rolling in ahead of the end of the financial year. Counting is still in progress, but a $5,000 donation from the Bendigo City Masonic Lodge has brought the working total to $56,500, just $9,000 from the appeal’s target.

Attention Central Victorians! Donate $5+ online in May and use the code #BBMMIM to win one of three ‘fridge and pantry fillers’ containing a week’s worth of food and groceries fit for a family of four.

Prize packs have been specially donated by Bendigo Wholefoods,

It’s easy to see why Greater Bendigo has such a strong reputation as a caring and industrious community.

With Bendigo Bank Million Meals in May, Bendigo Foodshare has been encouraged by numerous offers of corporate partnerships, sponsorship and in-kind support from businesses across the region.

In fact, Bendigo Bank Million Meals in May has generated $20,500 from business sponsorships so far, contributing significantly to the $65,000 target Bendigo Foodshare set each year to fund vital food collection and re-distribution operations for people experiencing food poverty.

On top of the generous financial support, 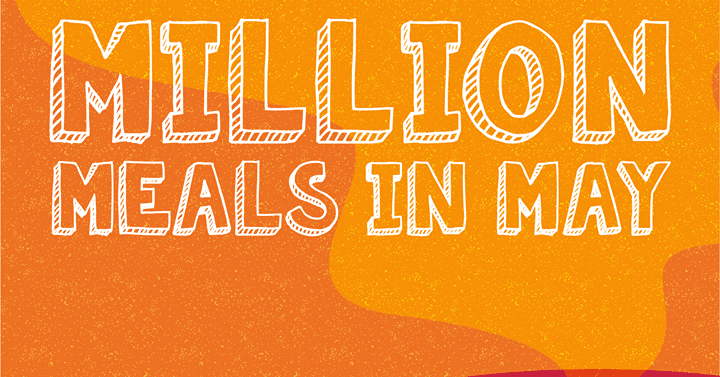 We’re excited to announce that Bendigo Bank, Australia’s fifth largest retail bank, has signed on as the major partner for our annual fundraiser Bendigo Bank Million Meals in May for 2019.

Bendigo Bank recognises the power of community contribution and has a long history of investing in the prosperity of the Bendigo community – a 160-year history, in fact.

To support the appeal, Bendigo Bank has volunteered its branch network to act as collection points for community donations and will hold a series of fundraising events for staff and customers in May.